Just now, one of our Jordan buyers told me, he was cheated by a Guangzhou company, who received his money, but didn't make the order for him, he was very angry, and discuss with me about "Business Credit", talked about "Present Chinese Buinsess Credit worse and worse".

I am not happy for this saying. Business credit is regardless of country. Each country has good business credit company and persons, also bad.

I am in Military and Police Surplus industry so many years, really met a lot of bad business credit company and buyers. For business credit, it must not involve big money, sometimes, small business can show well how about his credit.

Now, I share some bad buyers I had ever worked before, to list here, once you meet them in the future, you can be careful, not to be cheated again.

1. Turkey company: Smart Defence Company
The contact person: Emrah Tunca and Hulya Ozgur.
They wanted our bulletproof vest and plate samples, but due to urgent requirement, asked us to send them samples first, later, will pay us the cost by Western Union. To support them to attend tender on time, we did as per their requirement, because small money, only about USD600. But to our disappointed, after they received our sample, they began to delay the cost to us, always promised to pay, today, tomorrow, the day after tomorrow, but when you asked them to pay, they began to find many execuse" I am in meeting, I am busy......". Finally, Emarh Tunca blocked me from his WhatsApp, and Hulya Ozgua bloced me from her Skype.

2. USA company: CNCC Limited
Contact person: Prince Orogbu
In 2016, we got inquiry from Prince Orogbu, and asked samples of military raincoat,military t-shirt, Officer Peak Cap,etc. We asked them sample cost, but this guy said he was in China now, didn't know how to pay, asked us to make first, later, when he went back to USA, he would surely pay us.

Considering the inconvenience in China as a foreigner, we agreed them, but  after we sent them samples, we finally didn't get back the cost anymore; meanwhile, when he contacted us for sample, he was very active, but after sample, they disappeared.

Nearly same story, Nikola Sipovac asked urgent samples of military water bottle and military Cutlery, with knife, spoon and fork, for an urgent tender. Due to low sample value, we only wanted him to pay DHL cost, he asked us to send samples first, later, he would western union us the actual cost we paid. But after we sent him the samples, he never replied our emails. When we called him,  he said he was in trip in a remote area, and forgot to pay us, when he went back, he would surely pay us, but after that, this man disappeared from the world totally, emails, never reply, calling, never answer.

Still many bad credit company Or persons, due to limited time, I stop today, later, when I am free, I will add more.

All cheating business were on basis of "Belief, Promise" at beginning. Once one party doesn't cherish the other party's belief and promise, Vicious circle of cheating will begin.

For better business environment, let's cherish our own business credit!!!! 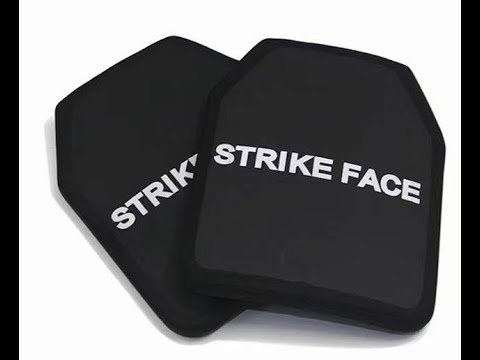