Tradeindia is really a Rubbish.Before you become a paid member, the sales person of Tradeindia just like a Dog skin plaster, promised you a lot of things, call you again and again and again and again.But after you become a paid member, the sales person disappeared, the promise just like fart. Nobody remembers any promise.The customer service of Tradeindia is More shit, whenever you send email to helpdesk@tradeindia.com, just a like a Robot, sent same content all the times.If you want to complain their salesman, impossible, helpdesk@tradeindia.com will transfer your complaint to that salesman directly, who cares your complaint?Tradeindia is just a like joke, funny, a shame of India. 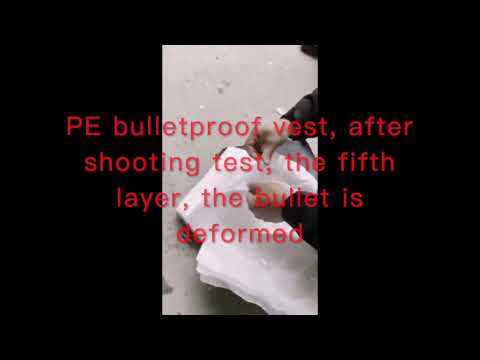